Most of us don't like rules, but we understand they're essential so that we're all on the same page and have a reference point to avoid confusion and chaos. You will probably abide my (most) laws, and as a serious language learner, you will also probably make a serious effort to follow the rules of the language, too. It should be no surprise that there are rules to Arabic numbers, but they are not as straightforward as we think they should be so the next few blog posts will try to clear that up. You will need to learn and/or review the Arabic case ending system, and know the endings for the nominative, genitive, and accusative cases.  The case endings will be addressed in a separate post later, but until then, check out a great lesson about it here.

As you probably know, nothing says wild Saturday night party like Arabic number memorization and picking appropriate case endings for your numbers. You will see that all the numbers have a feminine ending with the exceptions for zero, one, and two. Only number two will have changes that we usually assign to the dual, and the actual number two is no exception to that rule, for obvious reasons. Yes, Arabic can't just have a plural like the rest of the world known to me, it needs to have a way to talk about just two people or things.

These numbers are fairly straightforward. The noun will match the number in gender and in quantity. Note the indefinite markers, and note how the endings are matching.

So we would say:

So now comes the fun part. For numbers 3 to 10, the noun next to the number is in the genitive case. If the noun is feminine, the number next to it will be masculine. If the noun is masculine, the number will be feminine, and the noun will be in plural. Who needs congruence when we can complicate it, right? As you are learning this, consider that Arabic children have no choice but to learn this. So as you are suffering a little, just think about the children and continue to study.

Special note should be paid to number eight because in the masculine format, it will be ثمان in the nominative and the genitive case, and الثمانِىَ/ثمانِياً in the accusative case. Please note that ال indicates that something is definite, and the tanween that it is indefinite. Also note that there is a "protective alif" in the accusative at the end of the indefinite, because you can't leave it hanging like that. To make this construction definite, you would add ال to the noun and be mindful never to put a tanween if you have an ال.

Obviously, this was quite the party. Next time, we will continue with numbers 11 - 19 for more special rules. You will also notice that I'm sometimes lazy and I leave out the full harakat. I will be sure to give you the important ones at the end or if there are any changes that you need to be aware of. I am human and I make mistakes and you catch any, I am happy to correct them. Much love and happy learning!
Labels: Arabic grammar MSA numbers 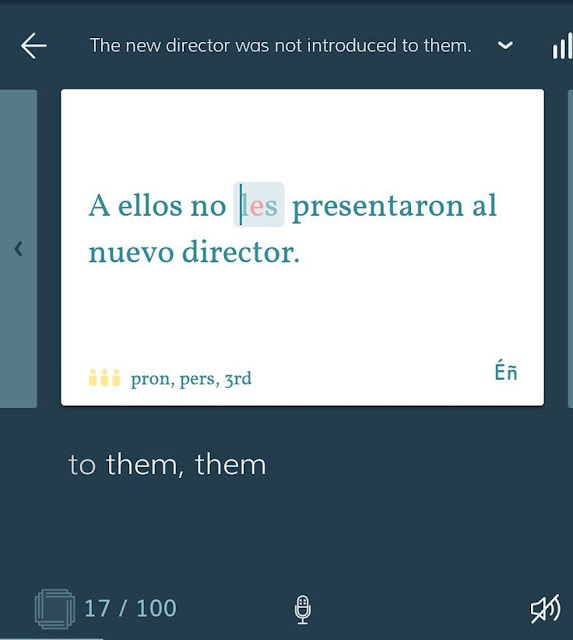